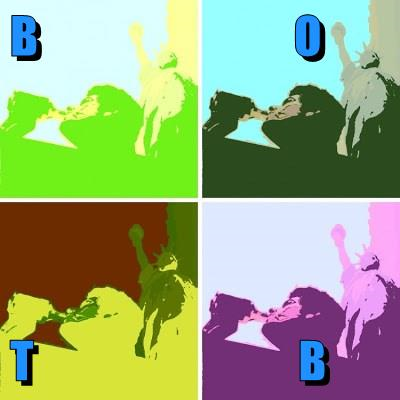 .
BATTLE OF THE BANDS (BOTB)
.
Yes, it's time once again for 'Battle Of The Bands' ('BOTB').
.
But first things first! I am extremely happy to announce the return of Doc Cherdo to BOTB. She said, "Ah'll be bach", and I believed her. And here she is! So, although you're out of the habit by now, please MAKE CERTAIN you go to 'Cherdo On The Flipside' to welcome her bach and to vote on her first Battle since April.
.
Alright, let's get on it. Get your PSYCHEDELIC tye-dyed T-shirt on!...
. 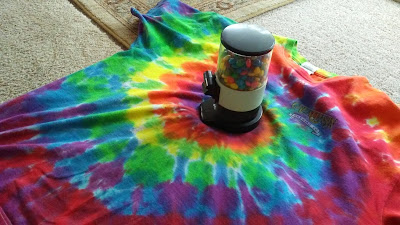 .
The song begins with the line "When the Moon is in the seventh house". And by coincidence, it also happened to be the seventh most popular song of the (Psychedelic) '60s, according to the always-reliable Billboard music charts. 'AQUARIUS' was a monster of a hit for The 7th 5th Dimension, and if you will return here on September 21st to read my Results post, I will tell you a really odd story about how The 5th Dimension happened to discover the biggest song of their career.
. 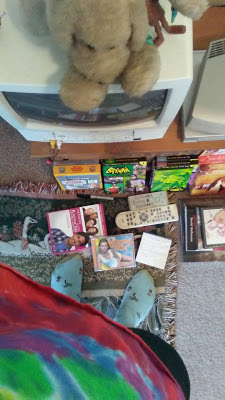 .
To recap: The 4th BOTB installment I ever did (September 15, 2013) utilized the song 'Easy To Be Hard' from the 1969 Broadway musical 'Hair'. I put the original Broadway recording, featuring Lynn Kellogg, up against Cheryl Barnes' version from the Hollywood movie, and Hollywood won 6-5.
.
[*SigToo wrote of Cheryl Barnes: "Her strong set of pipes shattered my Charles Emerson Winchester commemorative cognac glass to bits." Yeah, I hate it when that happens!]
. 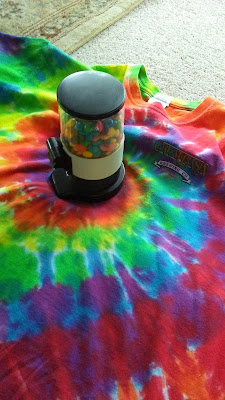 .
This past June, I again used a song from 'Hair' - 'Good Morning, Starshine' - and pit the original Broadway recording against the Hollywood movie soundtrack cover, and Broadway's Lynn Kellogg beat Hollywood's Beverly D'Angelo 10-6.
.
As everyone knows, this means a rubber match HAD to be put together to determine once and for all who reigns supreme, Broadway or Hollyweird. And what better song to use for the third and final Battle than 'AQUARIUS', the most famous of all the HAIR-Y songs?
.
As an ear-candy novelty o' the times, I genuinely like 'Aquarius', but as global prophecy...
.
When the Moon is in the Seventh House
And Jupiter aligns with Mars
Then peace will guide the planets
And love will steer the stars
This is the dawning of the age of Aquarius
Age of Aquarius
Aquarius
.
Harmony and understanding
Sympathy and trust abounding
No more falsehoods or derisions
Golden living dreams of visions
Mystic crystal revelation
And the mind's true liberation
Aquarius
.
...FAIL!!! 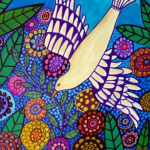 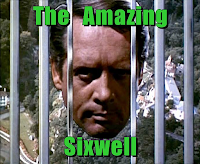