BATTLE OF THE BANDS REMATCH! (Or, VICKI SUE ROBINSON VS. STARBUCK) 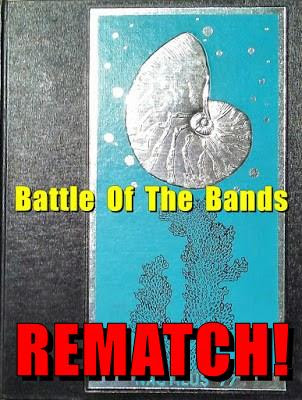 .
Back on June 7, 2020, I announced that Vicki Sue Robinson had won in my 3-Way 1977 High School Graduation BOTB contest between Vicki, Starbuck, and The Tavares Brothers. You can revisit that BOTB Results post HERE.
. 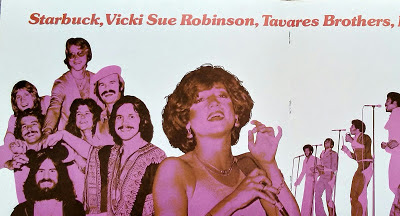 .
However, in that same post, I wrote this:
.
Because I done Starbuck wrong [by removing their big hit 'Moonlight Feels Right' from this 3-way BOTB competition], for fear of facing a BOTB shutout, I feels bad. And to rectify the situation, I'm seriously thinking that on June 1, 2021 (if the Internet and BOTB are still "things"), I may give Starbuck a rematch against Vicki and see if she can still wallop Starbuck on an even playing field. (My Magic 8-Ball sez: Outlook not so good.)
. 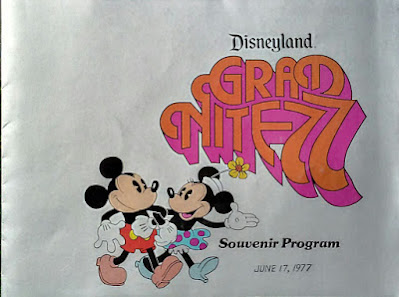