"Roll down the window, put down the top

Crank up the Beach Boys, baby

Well, well, well, we're now in the patriotic heart of Summertime. Having grown up in the shade of Lifeguard Station #26 in "Dogtown", California, this time of year fills my mind with good memories of Fourth of July celebrations, lemonade, body-surfing waves all day long, and the sunny, cheery songs of The Beach Boys. The Boys are on my very short list of all-time favorite musical artists.

In 1975, I purchased my first three LPs in a single visit to Tower Records, and one of those three albums was this one: 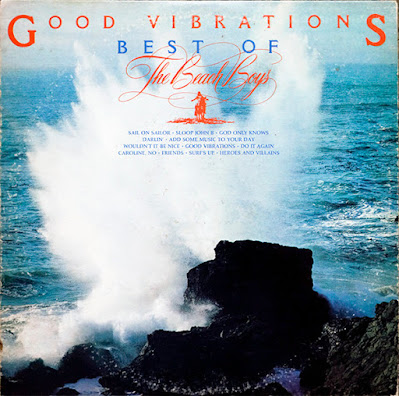 It included several lesser-known songs that I loved as much as I did the massive hits. One of those songs was 'SAIL ON, SAILOR', which actually got played on Los Angeles FM radio stations very frequently and, along with 'Good Vibrations', was the primary reason I purchased this LP. In putting together this Battle, I was shocked to discover that 'Sail On, Sailor' was never a Billboard Top 40 hit. I guess its massive popularity was more of an "underground" type of thing in L.A. back then.

I've decided to put The Beach Boys up against The Beach Boys, with two different singers performing the lead vocals. Ray Charles needs no introduction. But who is this "Blondie", who sang the lead on the original recording? 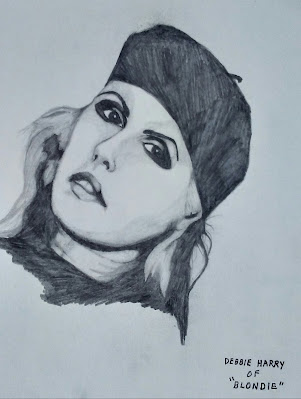 Terence William "Blondie" Chaplin grew up in South Africa under apartheid where he was classified as Coloured, and where he played in the band The Flames... Beach Boy Carl Wilson heard The Flames while the band was performing in London and signed them to the Beach Boys' Brother Records label, producing their self-titled album, The Flame. In 1972 and '73, "Blondie" was a member of the Beach Boys and contributed to their albums Carl and the Passions' 'So Tough' (1972) and 'Holland' (1973).

See which version of the song you prefer -- Blondie Chaplin's original, or Ray Charles covering it with The Boys themselves. 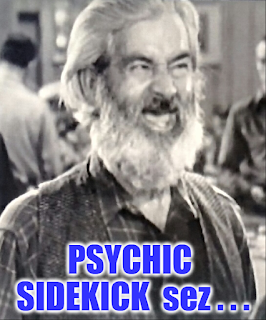 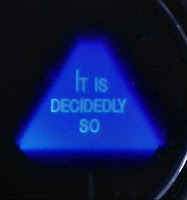 WARNING: This song can be a nasty earworm that keeps you awake all night long. Take it from an extremely tired guy who knows: Don't play this song shortly before bedtime!!

SAIL ON, SAILOR - The Beach Boys (with Blondie Chaplin)

SAIL ON, SAILOR - The Beach Boys (with Ray Charles)

Please vote here and then check out the other folks in the BOTB Club to see what Battles they are running this week. (See the Linked List of "Participants" in the right-hand column, punks.)

I should be back here on July 8th to announce the winner. Git you a Happy Fourth of July, my friends! (Don't gorge yourself on fireworks and then play with your food!!)